Since his education in classical and contemporary dance he has practised and taught butoh and Ashtanga yoga.

He founded the dance-theatre company Sat - Compagnia Caputo Senica in Italy in 1996, for which he choreographed and interpreted numerous pieces.

From 1996 he has been in charge of the artistic coordination of the professional dance courses at the IALS (Istituto Addestramento Lavoratori Spettacolo) in Rome. 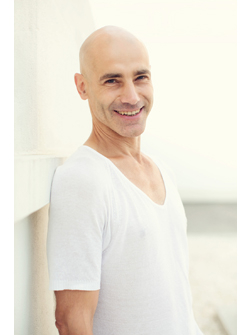